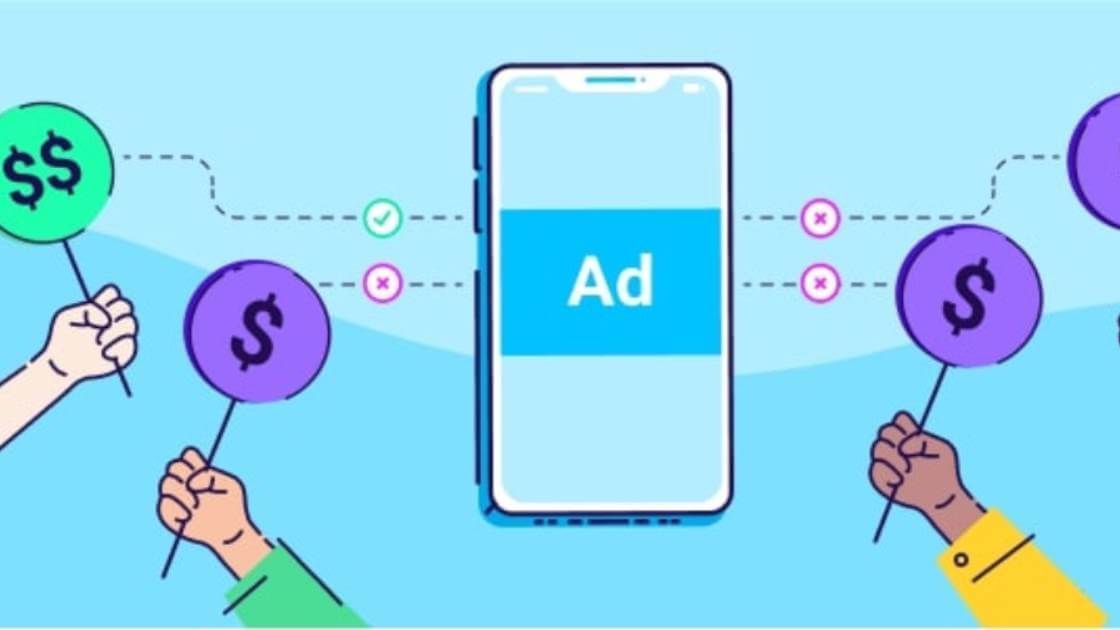 Header Bidding is the essence of everything that Ads Interactive does behind the scenes. Header Bidding got its name because it is usually called from the header or top of the page before the page loads.

Header Bidding is essentially an auction auction, and it allows all *ad exchanges and networks to compete for all impressions.

*ad exchange: means a digital marketplace through which bidding is possible. Media owners make their available inventory available through the system, making it available to advertisers. This can be made available directly, either through ad networks or through SSPs. The inventory is thus brought to the market, that is, a marketplace where advertisers can dine from a more targeted audience.

To better understand Header Bidding, we need to look at the world before it was released, that is, the world of traditional tag-based (tag) ads and Waterfall.

Previously, a few years ago, a publisher worked with an ad network that provided tags that could be placed in different parts of the page. These either had to be coded or embedded within an ad server for more sophisticated optimization.

When a reader visits your site and the ads start loading, the page and its zones will be placed in the first ad network, provided that the ad inventory for that network is above the login value. If not, the passback tag you specify will direct you to the next ad network, then to the third, and so on, in a sort of waterfall, as shown in the image above.

The problem with this model is that the first ad network always gets the first bid for each impression, and the highest-paying network gets the winner. They can pay as much as they want, as long as that value is above the entry floor. It will essentially be an auction.

In the world of Header Bidding, it works differently. When a reader now visits your page, all ad networks are called before we display an ad tag (tag) or call our ad server.

When JavaScript is loaded, JavaScript invites all networks in the reader’s web browser to find out exactly how much you’re willing to pay for that ad. We run a preliminary auction with basically every advertising partner.

We then take the highest bid from the auctions to your ad server, and of all the ad networks, the winning – highest paying – impression is what your reader will see.

The advantage of Header Bidding is that different ad networks compete in real time for each impression, instead of using averaged, historical data, as they did for Waterfall, and bidding only on the other.

Some impressions are so valuable that they are literally worth a hundred times more than others, so this instant, real-time auction data is key to ad optimization.

However, this can be very costly for us. Let’s say Network B had an advertiser who wanted to buy really valuable impressions from your site and was willing to pay up to $ 1,000 in CPM. However, Network A simply did not find a cookie match, or for any reason found this advertiser valuable, so he sold the impression at an average CPM of US $ 1.00.

Network A could only bid $ 100 in this scenario, but the ad server would still choose Network A, although Network B was literally willing to pay up to 100 times more. This is the downside of the Waterfall approach, we don’t know what Network B would have given, as Network A paid as much as we already understood, it exceeded our threshold.

In general, we can see that Header Bidding can result in a 30 percent increase in revenue. We have personally seen much higher than that. We use Header Bidding for our partners to optimize each impression on each ad unit for each pageview.

It’s also faster because you can call all of the ad networks at once or asynchronously. For waterfall ads, you had to call the ad networks in sync, waiting for one auction to end before the other started, and it took valuable seconds to get your site up and running in the process.

We display all of our display, native, and video ads with Header Bidding in order to improve your revenue, user experience, and overall site performance.

The URL was copied

If you're already a member, and you have a question, contact our Customer Success Team. We will help you! 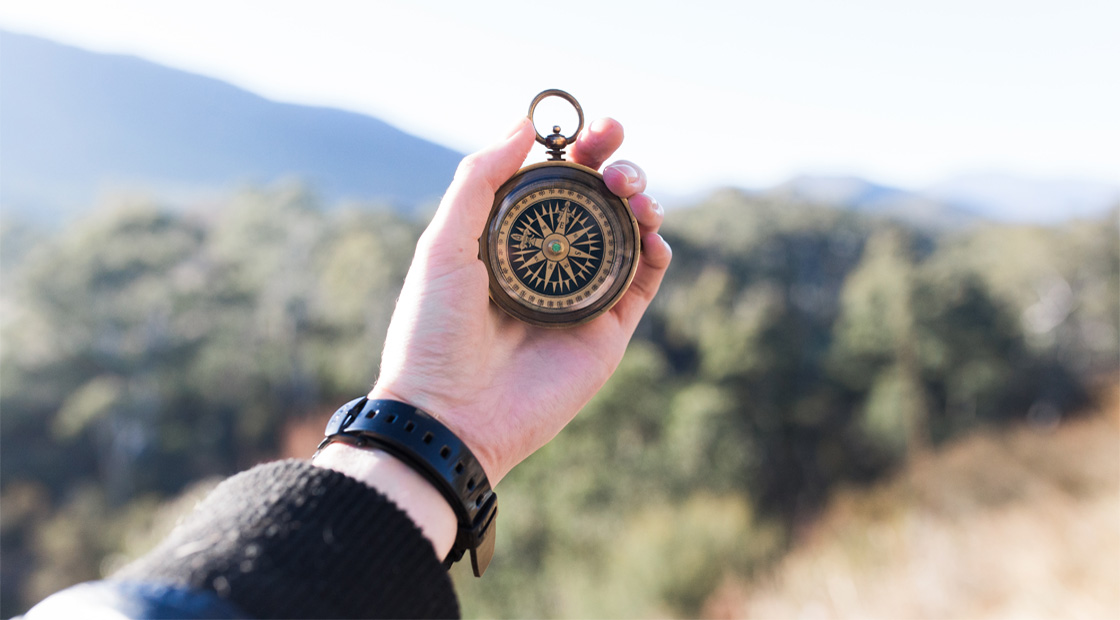 Google Analytics 4 (G4): Should I stay or should I go? 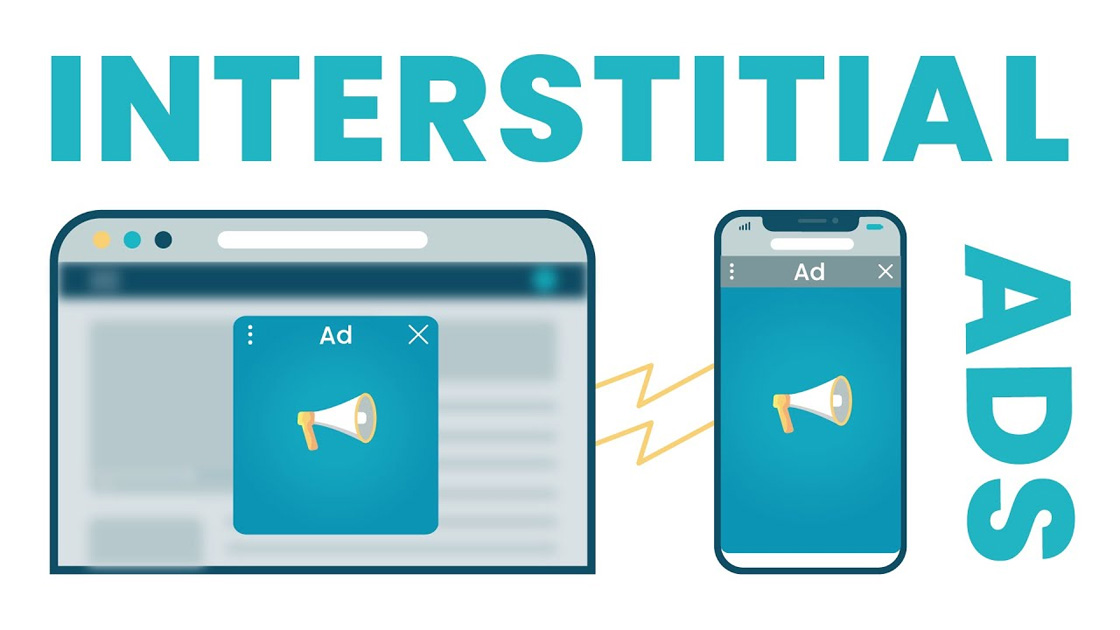 Advanced Interstital – Everything you need to know about it 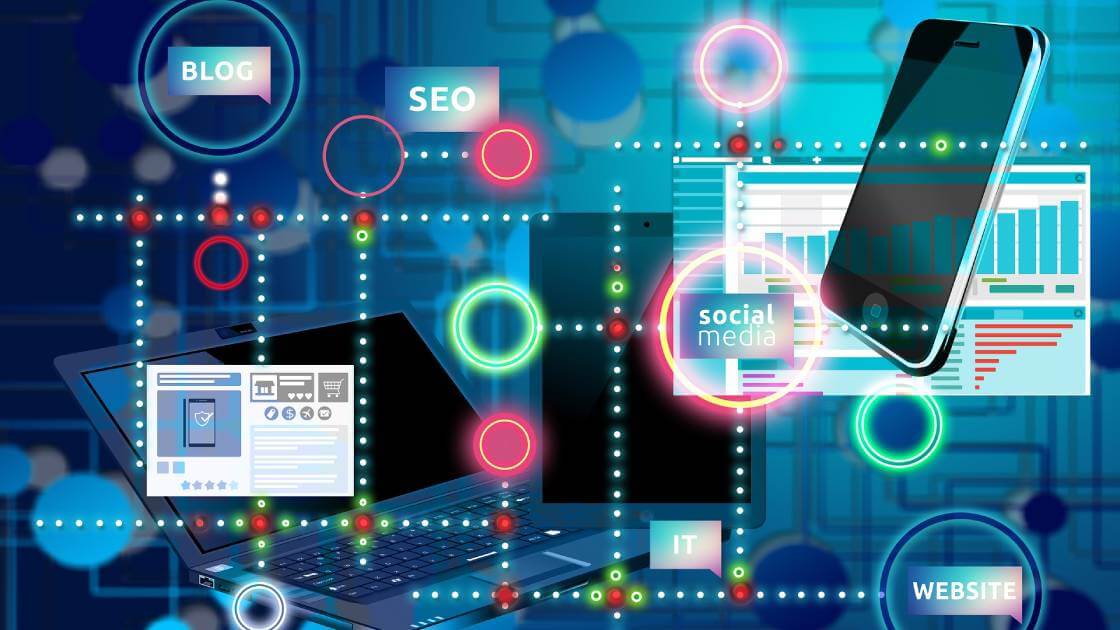 Ads Interactive vs. AdSense: The world of differences